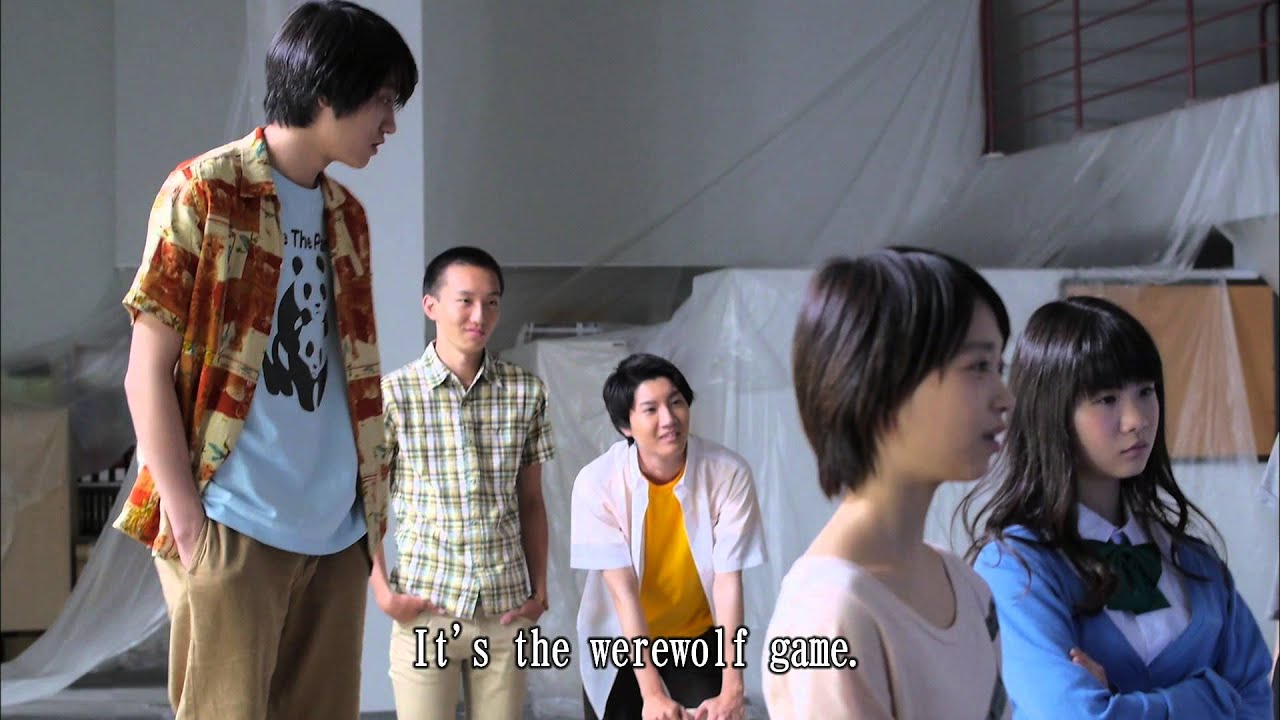 The Werewolf Game has become very popular as shown by its adaptation into various media such as TV drama, manga, novels and etc.
The Werewolf Game – The Beast Side- is the 2nd installment of the Werewolf Game franchise, an exciting, life-threatening psychological game which swept Japan. This much-awaited sequel depicts the mind of a werewolf, as the story is told from the view of the heroine. Kidnapped high school seniors are locked in a deserted building and forced to play outrageous games which center on killing each other. Stress levels go way beyond the limits as the teenagers struggle through the resulting chaos and the ever-present possibility of betrayal.

Director Izuru Kumasaka is the first Japanese recipient of the Best First Feature Award at the Berlin International Film Festival for his debut feature film “Park and Love Hotel.”
Tao Tsuchiya, the heroine, is one of Japan’s most promising actresses with regular appearances in TV dramas and films and a promising list of roles slated for 2015.