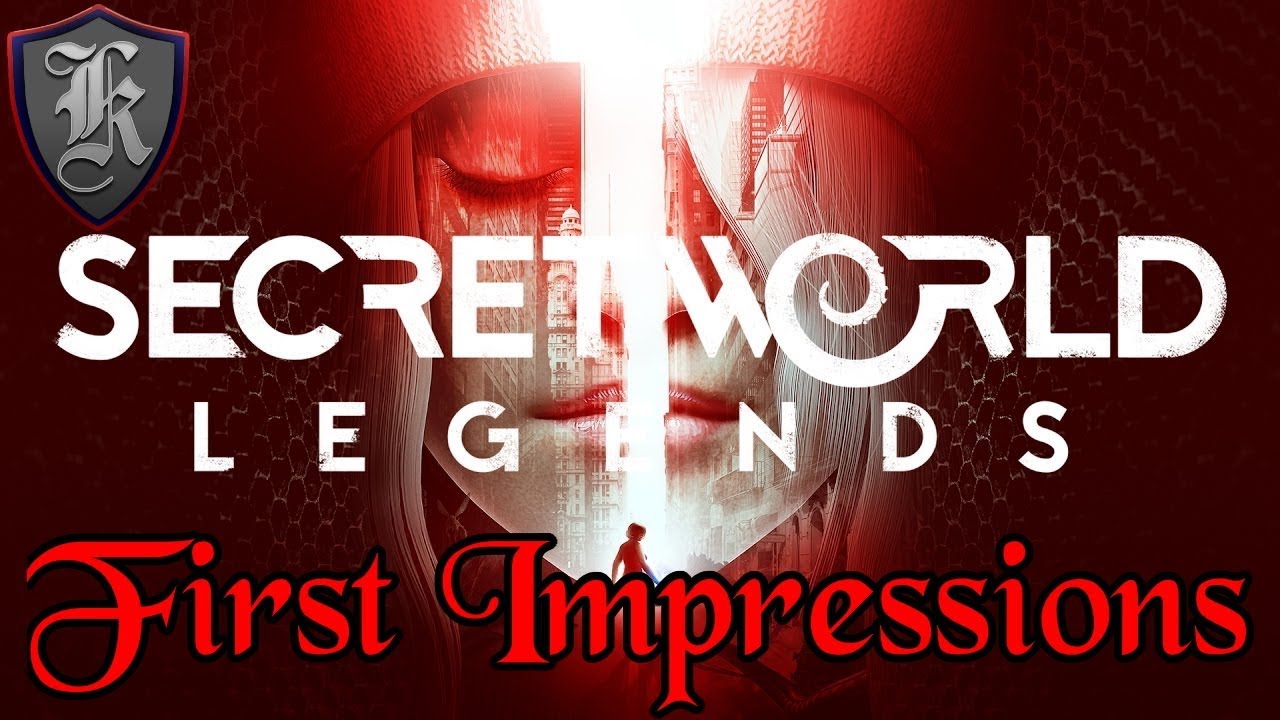 Is Secret World Legends still worth playing in 2020? Here was my first experience with the game.

Become a member of our channel for exclusive perks here~

OR
You can support us on Patreon here~

For more of Resoula’s First Impressions check out our playlist:

Follow us on social media to make sure you see all of our new uploads!