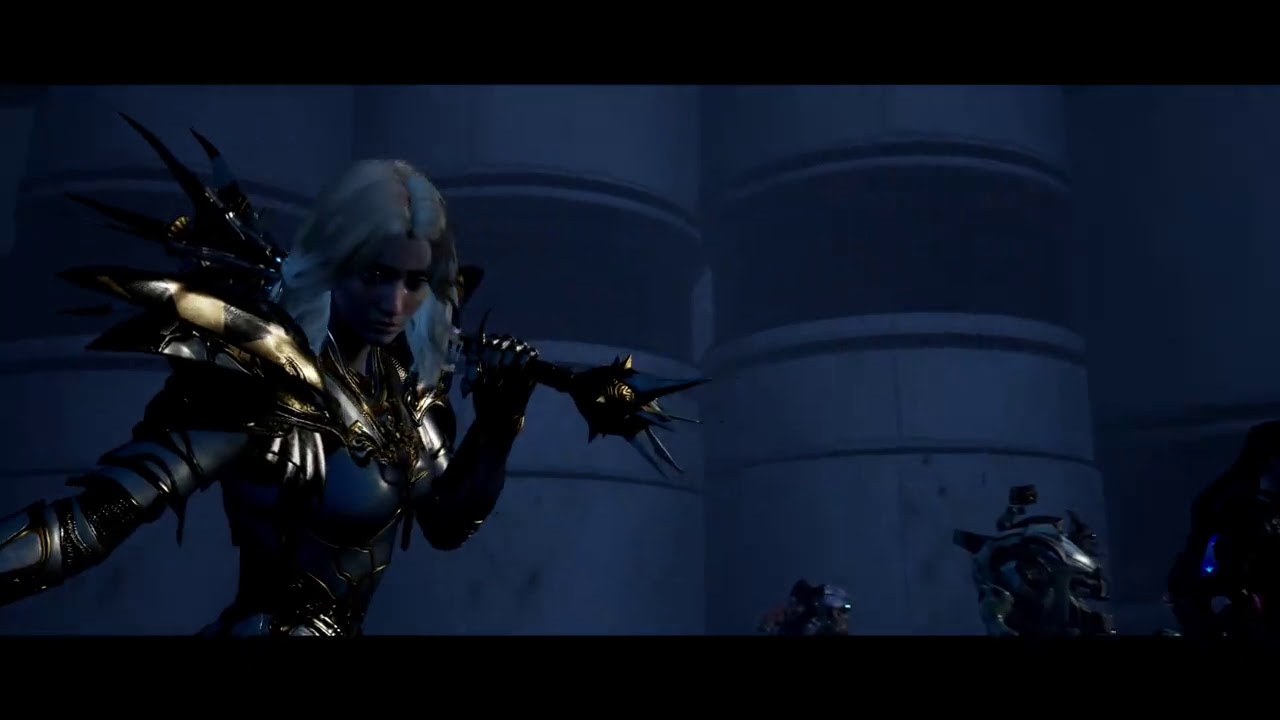 We at Unleashed Games can’t thank you enough for the support and kind words that we get on a daily basis. We want to take a minute to give you an update on where we’re at so we can temper expectations.

This project is going to take a while. Although we are fortunate enough to have the Paragon UE4 assets, there is a TON of coding that goes into making them actually do the things they’re supposed to do. Fortunately, when we put out a call for developers, we got some real rockstars – and the merge with Braindead Games delivered us some much needed industry experience and talent across the board. We have teams around the world working on the game and the progress we’ve made in just the three months is already more than any of us thought possible to this point. Paragon ended less than a month and a half ago and we’re already 50+ team members on the project with 2k+ fans. We are deeply humbled by the community response, both in the talent and the love.

This is not a hype machine. I’m going to offer updates of some kind every week but we don’t want people expecting the game to be done any time soon or hoping for a new trailer every Wednesday. Some weeks won’t have much information – but that doesn’t mean we’re not working. In all honesty, we were hoping to have a gameplay sample for you this week but the calibration with the BDG merger “set us back” – but only in the way that we realized our team had improved and we wanted to reset a few things to make sure we built a stronger foundation to move forward on together.

It’s our goal to not only improve on the original game but to produce a high quality and industry competitive title. For the past two years, the fans have been telling EPIC how to make the game perfect – and now it’s our turn to see if we were right and if any of it was in fact possible. There will be setbacks, problems, and roadblocks but we will keep working and testing and creating to get things where they need to be.

Our vision is wildly ambitious but our determination will see it done. With support from YOU, the fans, the community, we are stronger every week. We aren’t climbing an old mountain, we’re building a new one. It will take time but we will get you to the top.

So, we all wanted Legacy, here’s a peek at our first Legacy. There is a ton of controversy about Legacy’s viability and flaws but we can’t deny the nostalgia. It does not mean we will use it if it proves to be problematic but we’re going to find out. For now, we made it and it’s gorgeous. We are working on numerous maps and the goal is to have something fun, functional, and eSports competitively viable. We put together the trailer as a thank you for all the support and we are working to make strides in gameplay so we’ll have something there for you soon. We’re building up a larger presentation but it will be ready when it’s ready because we don’t want to deliver anything poor quality and disappoint.

We’re a small company of dedicated people working for free on a project an industry giant gave up on. All we can do is be patient, work work work, test test test, and never stop.

Some of our goals include:
PS4 Supported
Reworks of heroes and their kits to improve their gameplay.
A new itemization system, increasing build flexibility and dynamic counterplay.
Numerous modes of play
A ranking system
A rich storyline and lore aspect
An easy to learn but difficult to master gameplay experience

We have no expected beta playtest date yet but we will let you know as soon as we figure it out, which we are trying to estimate now. Once we have a better presentation for you all, we’ll open up funding options, which should really fuel us to make breakthroughs, but not before we have something for you to believe in and earned your trust.

Thank you for the support and we hope this new group setting gives everyone a place to discuss their old Paragon memories and can host some meaningful topics on our own project. Be kind, be helpful, make friends.

The women and men at Unleashed Games