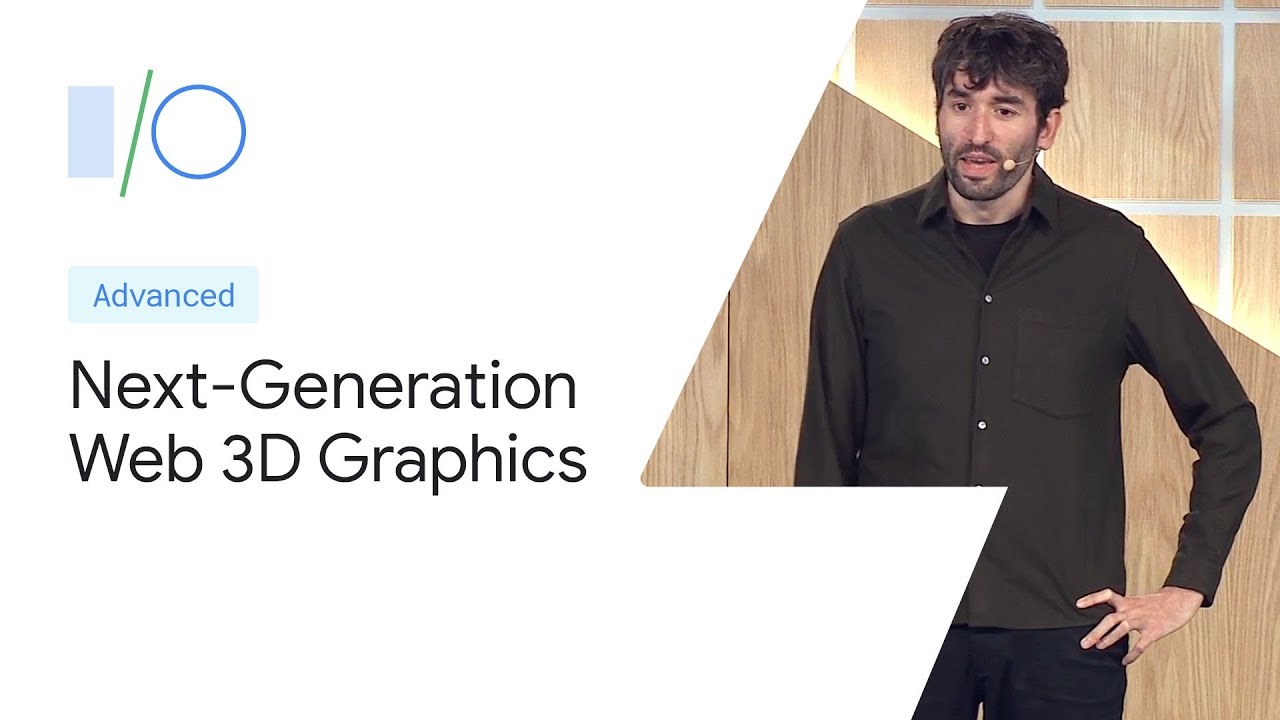 This talk will cover the latest updates for adding 3D to your web site. You’ll learn how to use model-viewer and new features for rendering, AR, and interactivity. You’ll also see some phenomenal sites created with three.js. Then you’ll get an overview of the WebGPU API that will provide modern features such as “GPU compute” as well as lower overhead access to GPU hardware and better, more predictable performance. Expect performance gains in Tensorflow.js up to 10x.

Subscribe to the Chrome Developers Channel →
Get started at →