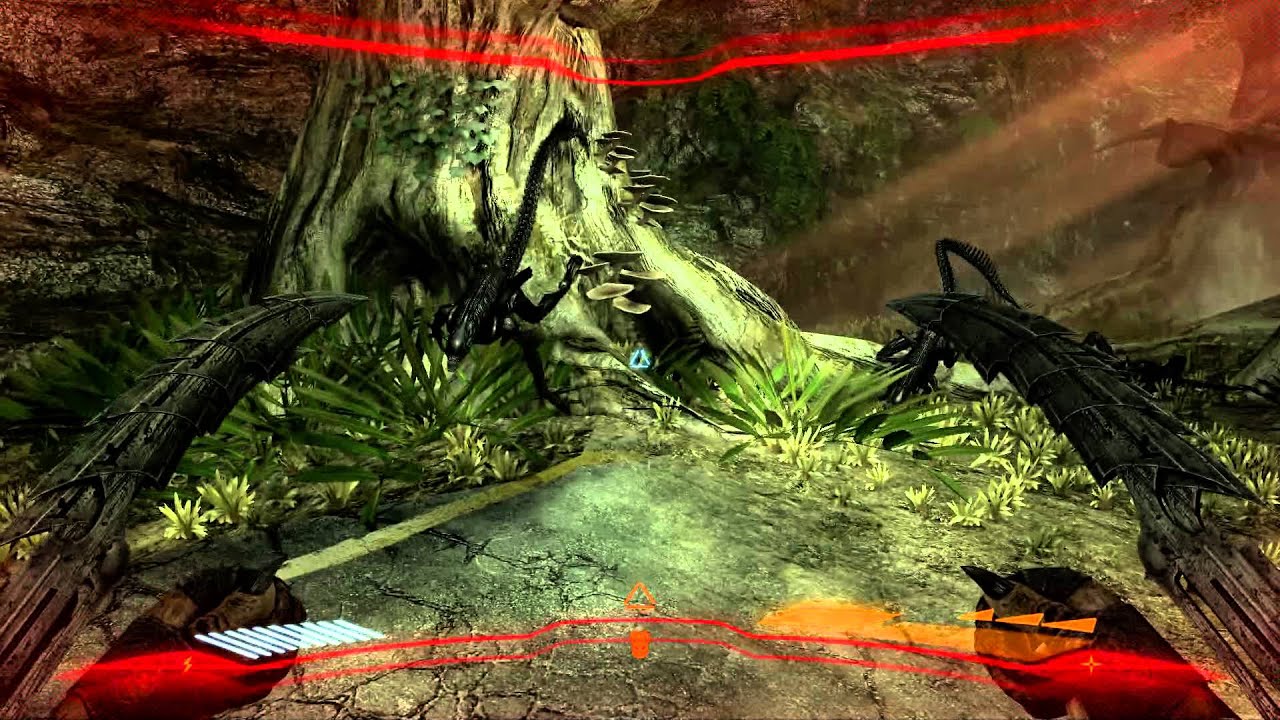 With the impending release of Aliens: Colonial Marines, I’ve decided to upload a gameplay video of the Predator race in Aliens vs. Predator (2010). I know there aren’t any Predators in A:CM. It’s kind of a gameplay marathon that I’m doing for the release of A:CM.

It’s also important to know that the Predator is the only race in the single-player campaign that has a Tutorial mission, which is the reason why I skipped it instead and played this mission instead.